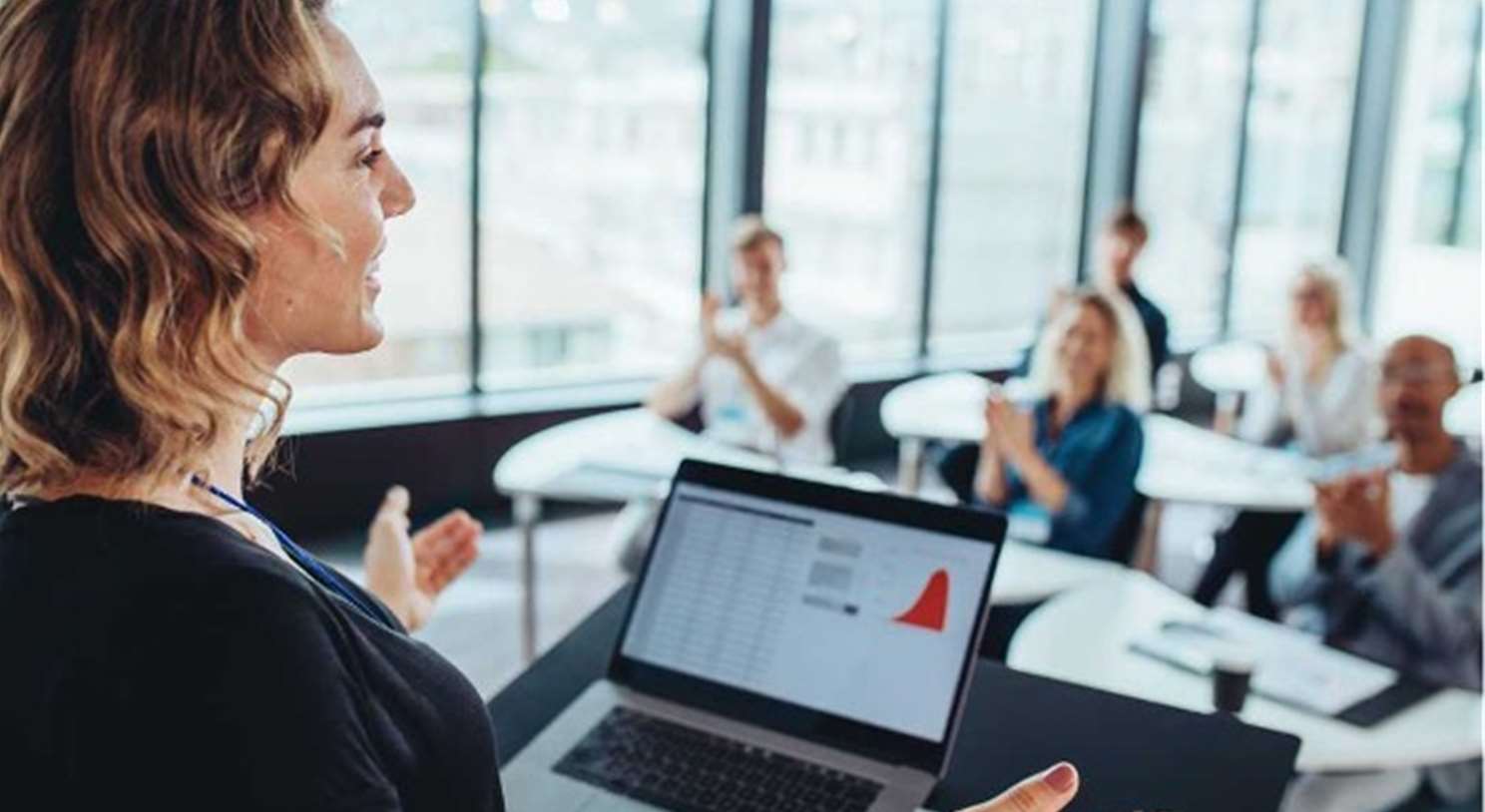 What is Voice Lift?
The purpose of Voice Lift is to lift the audio heard by listeners at the farthest distance, to the level of an un-aided listener sitting closer to the talker. Voice Lift provides a powerful and simple way to drive multiple mix-minus speaker zones allowing everyone in the room to hear every word.


“Voice Lift provides a powerful and simple way to drive multiple mix-minus speaker zones allowing everyone in the room to hear every word. ClearOne’s breakthrough technologies, FiBeam™ and DsBeam™, allow greater Voice Lift gains to be realised than have been previously possible” says ClearOne Chair and CEO Zee Hakimoglu. The combination of ClearOne’s beamforming plus feedback cancellation technologies provides up to a 20 dB boost in gain before feedback compared to an omni mic.

Local amplification of a talker’s voice easily enables local listeners at every corner of a large space to experience the same comfortable and intelligible audio level as someone sitting right next to the talker. Voice Lift provides near-end users the same benefits of comfortable collaboration and clear audio as far-end users experience; all based on the BMA 360’s unrivalled technologies.

FiBeam technology makes the BMA 360 the industry’s only truly wideband, frequency-invariant beamforming mic array that provides the ultimate in natural and full-fidelity sound. DsBeam, provides unparalleled sidelobe depth, below -40 dB, resulting in superior rejection of reverb and noise and providing superb clarity and intelligibility. These technologies enable a 12 dB increase in Voice Lift gain before feedback compared to an omni mic.

Voice Lift on the BMA 360 is further enhanced with the patented DARE™ Feedback Eliminator, found on ClearOne CONVERGE® Pro 2 DSP Mixers. This technology provides unsurpassed removal of feedback and ringing - giving an additional average boost of up to 8 dB to the total system gain. The amazing sound of FiBeam and DsBeam, combined with the superior CONVERGE Pro 2 Feedback Eliminator, creates the absolute best Voice Lift system provided by a ceiling mounted microphone array in the industry. Voice Lift can be configured on up to three BMA 360s per CONVERGE.

Schedule a remote live demo to hear the BMA 360 for yourself. Voice Lift is now available as a free software upgrade here.